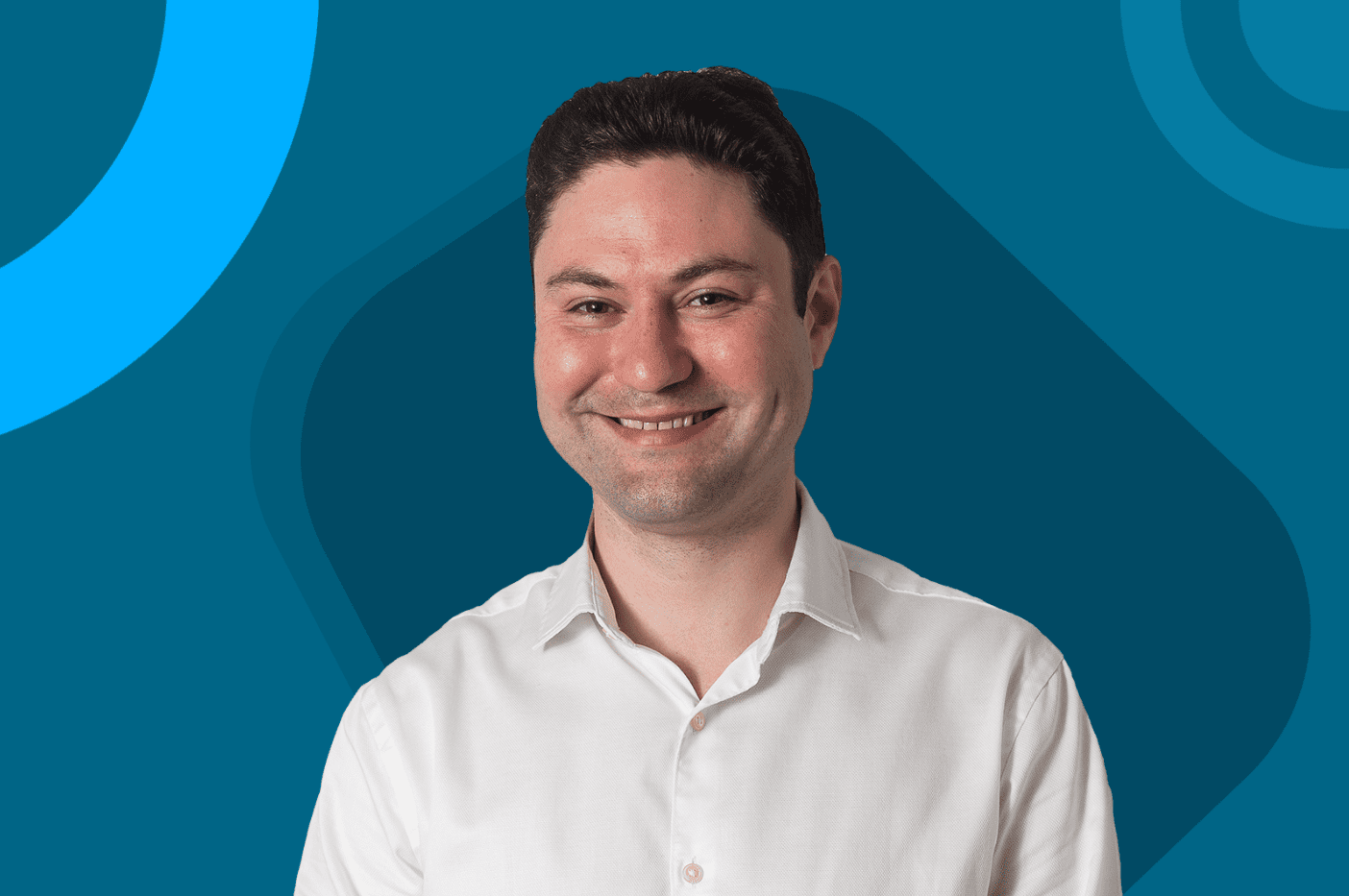 Welcome back to our Blueface, A Comcast Business Company team series. In this week’s 5 Minutes With Blueface, we are lucky enough to have caught up with the most passionate man in our team, Navid Talebzadeh.

Navid, Head of Direct at Blueface, has a dedication for all things sales and Blueface, offering the very best service to our customers, partners and leading his team to do the same!

Joining Blueface four years’ ago, Navid has become one of the go-to team members for just about anything, always driving the company ethos, culture and success through his work.

Let me start by saying, if someone told me all those years back how my career would go or where I would end up, I wouldn’t have believed them. As an Irish/Iranian, I was raised with two occupations in mind. Yes, you guessed it – a Doctor or an Engineer. Saving lives is great, but it wasn’t for me, so I focused on maths. This led me to an Experimental Physics degree in NUI Galway.

I believe every path we take in life is for a reason, and this course was my wrong decision to get me on the right path. After graduating, I moved into a Post Graduate Business Study course, which enabled me to set up my own eCommerce business, and this brought me to my real passion in life, sales.

After my Post Graduate, I began working as a sales professional in financial services and media outlets in Ireland. In 2017, I was introduced to Blueface through a friend, and after some meetings and interviews with the team, I knew this was the company for me, and since then, Blueface has become my second home.

The people and the culture are second to none in Blueface. The talent in the business is phenomenal, and the innovation across the teams really shines through our work. This work ethic is all driven by the culture Blueface has developed over the years, which is unique, friendly and inclusive.

If You Could Have Anyone’s Job at Blueface, Who Would it Be?

Brian L. Roberts, surely this man needs no introduction, but he is Chief Executive Officer of Comcast, if you didn’t know. The man’s work ethic is something to admire, and I wouldn’t mind his paycheck either.

What’s your Proudest Moment in Blueface?

I can honestly say there have been so many highs in Blueface over the last four years. If I had to pick one that stands out to me, it would be the Comcast acquisition. This was a real milestone for all of the Blueface team, and recognised everyone’s hard work.

Something we Didn’t Know About Navid?

In 2002, I was approached by a movie director in Iran for a role in a new movie. I don’t know what he saw in me, but the role was a spoiled teenager. So I went for the audition and I was offered the role. I had to decline as I was travelling to Ireland, which I don’t regret for a minute. That being said, I do sometimes sit back and wonder if I was meant for the big screen.

If you are just looking for your average job, then Blueface isn’t for you. If you’re looking for a career and want to grow your own skills and experience, then pick Blueface. We have gone through several transitions and improvements over the years. Only last year, we doubled in size, all in the middle of a pandemic, and we are getting ready to move into a new office space in the Summer. It’s an inspiring time to join the team.