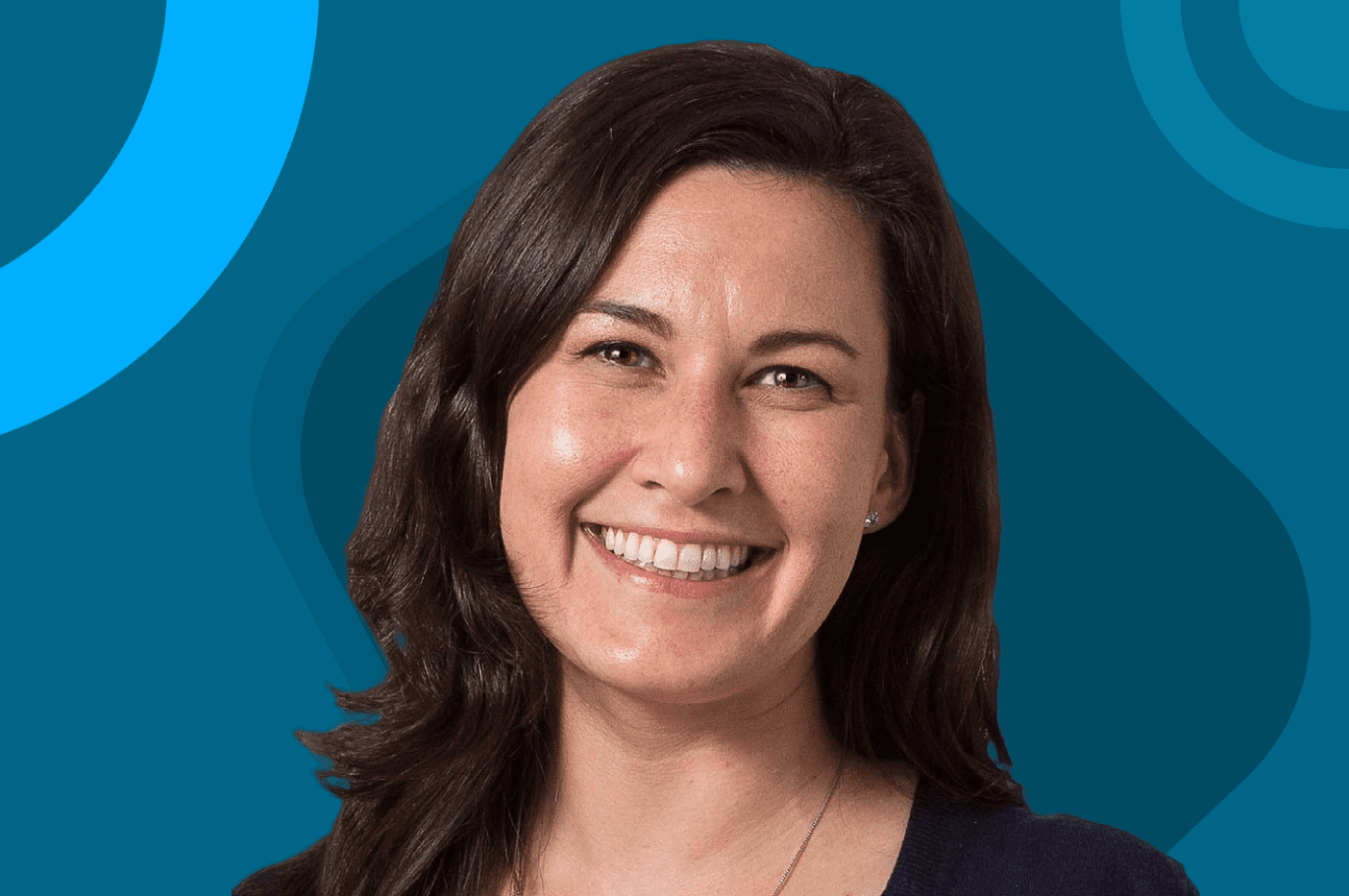 In Blueface, A Comcast Business Company, we are incredibly proud of our culture, success and the people who make all of this possible. So in this instalment of our 5 Minutes with Blueface Series, we think it’s time you get to meet the person at the heart of our team environment.

This week we met Colleen O’Riordan. If you’re part of Blueface, you will know Colleen as one of the pillars of the Blueface team. As the Chief Administrative Officer, there isn’t much Colleen doesn’t do. One of her best strengths is bringing the team together, providing a fun company culture through initiatives, employee engagement and helping the business and team members grow.

My career path has led me down many different directions, but whatever it was I like to think I really embraced every opportunity. I began my education in a very different area than where I am now, studying as an actor. From this, I spent two years performing and acting, and studying an MA in Drama Therapy.

A few years later, I volunteered in a local congressional campaign which was a success in more ways than one. As a result, I was offered the role of Director of Operations for a Congressman in the United States House of Representatives. This was a real honour. I spent seven years in Capitol Hill until it was time for my next adventure.

After previously spending some time on the Emerald Isle, I knew it was time to head back. Soon after arriving in Dublin, I interviewed with Alan Foy and joined the Blueface team three years ago. I can honestly say it certainly hasn’t disappointed.

It has to be the people. I love that I get to work with teammates at the top of their game within their specific expertise. We all take our roles seriously, but we know how to have fun and laugh every day when it comes to ourselves.

If You Could Have Anyone’s Job at Blueface, Who Would it Be?

This is a tough one as I love my role’s versatility and that I get to see the business from so many angles. But if I had to switch, it would be to become part of our Operations and Customer Service Team. This team is the face of Blueface. They are the dedicated problem solvers, communicators and teachers. I admire the team for their patience, knowledge and commitment to our customers’ success.

How Would You Describe the Blueface Culture?

Inclusive, Entrepreneurial, Collaborative, Agile and Ambitious. At the core of delivering an excellent service for customers is recognising that we are only as great as the sum of our parts. By bringing together the right people, providing the right tools, and making sure we listen to all our collective voices, we are achieving more than we ever set out to do!

Something We Didn’t Know About Colleen O’Riordan?

Perhaps it’s part of my reasoning for falling in love with Irish culture. My first ever trip to Ireland was in 2007, as the Philadelphia Rose of Tralee. I was interviewed by Ray Darcy and sang The Impossible Dream. As far as life-defining moments go this one is up there. Who knows, I may have never come back to Ireland without it.

Apply! If you have an opportunity to join the Blueface team, I would suggest grabbing it with both hands and never letting go. More than ever, we are going through a fascinating period of growth and maturing as a business, and we would love to have innovative people on board for this journey.