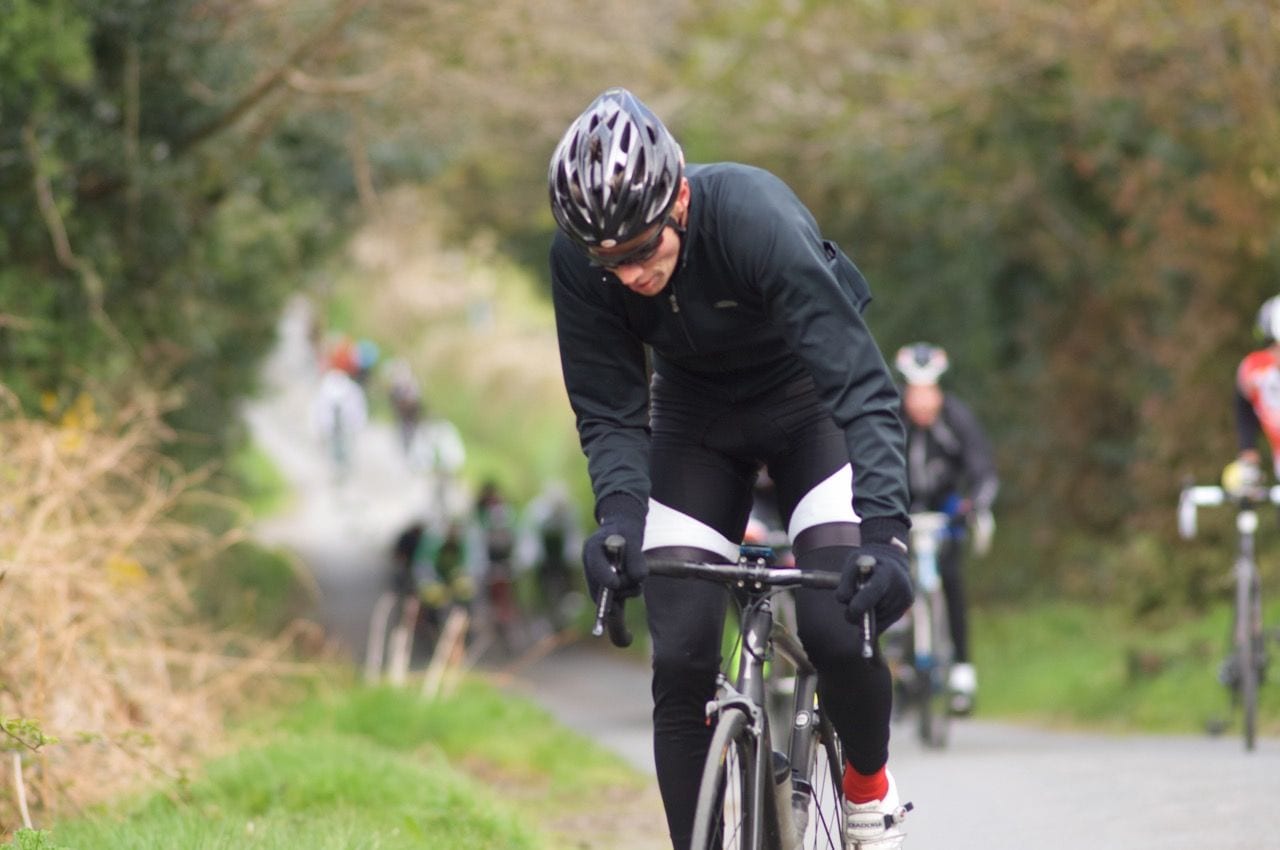 On Saturday 30th April, the 2016 edition of the Orwell Wheelers Randonnee took place. We have a few keen cyclists here at Blueface, so we were delighted to sponsor the annual cycle and to help raise awareness for the charities involved. Our co-founder and director Feargal Brady was in the saddle for the 140 kilometre ride. Below are his words on the day:

So that was fairly challenging!

I know our Italian colleagues and friends will be jealous of the amazing weather on the day :) We had it all – rain, some sunshine, wind, a little hail. Believe it or not there was even some residual snow on the early part of the route – on the last day of April if you don’t mind.

The Dublin-Wicklow mountains looked absolutely stunning – there’s a few photos of Bella Irlanda below. We are very lucky living in a European capital city with such an amenity on our doorstep; having spent a lot of time cycling the hills around Florence, I have to say that the Wicklow mountains are right up there in the beauty stakes.

The Randonnée is a pretty tough event with around 2300m of climbing and it felt it too! I was pretty shattered on the last climb up to Sally Gap and was really looking forward to a rest. It took about 6.5 hours to get around and the time went quickly enough – with lots of chats with other participants along the way.

The Blueface KoM/QoM competition winners will be announced presently. The Wall Part 2 was the scene and I got up there in 2:53 as far as I can tell – I won’t be winning as there are at least 2 people I know who got up half a minute faster than me!

So thanks again to the Scott Orwell Wheelers http://www.orwellwheelers.org and the organising team; to the photographers who spent the day taking photos and posting them (see below), to all the participants, to the Ross Nugent Foundation, http://rossnugentfoundation.ie, for making a difference in the world, to everyone who made those wonderful cakes, and especially to the marshals and other volunteers who gave up their time so generously.

See you next year!
Feargal