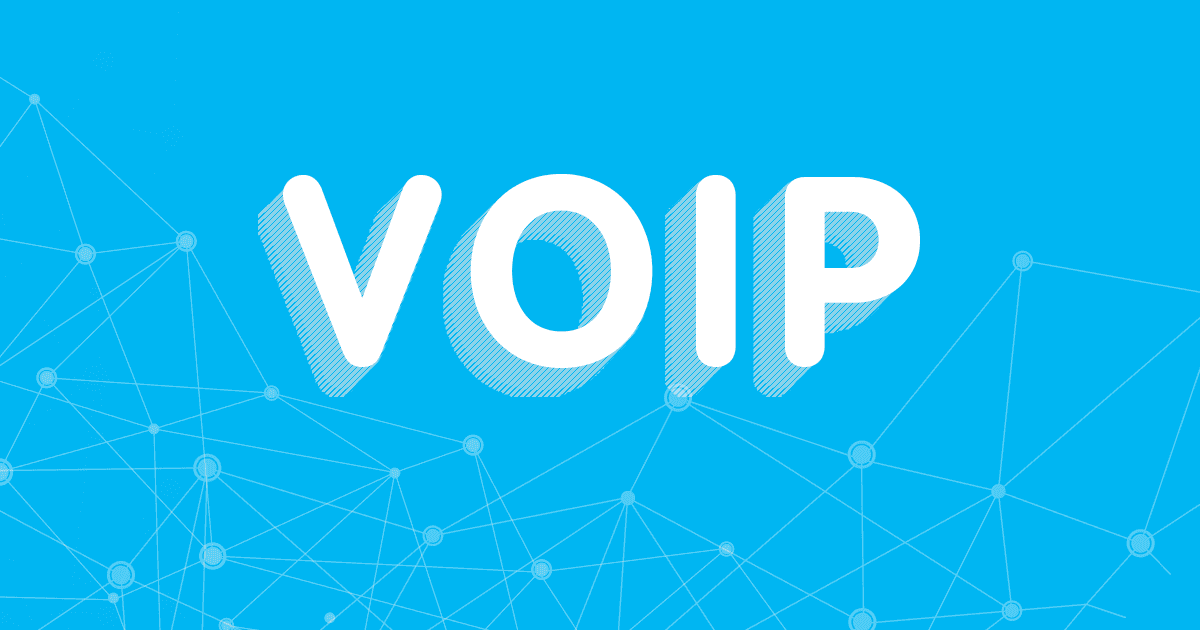 Every now and then, technological advancements bring along a better way of doing something. Over the course of history, society has accepted electricity is more powerful than candlelight, cars travel further than horses and email is more efficient than a telegram.

We as a society welcome change and thrive on the advancements these changes bring. Here at Blueface, our change is to help businesses communicate better by using VoIP phone system instead of traditional phone lines.

VoIP stands for Voice over Internet Protocol. It has completely changed how people communicate over the phone by using the Internet instead of traditional analogue phone lines. These analogue lines work by taking an audio signal, which translates into electronic pulses, hence the need for phone lines that make up the public switch telephone network (PSTN). These copper lines have been the only way of routing telephone calls until VoIP was recently invented.

Rather than converting audio signals, such as your voice during a phone call, to electronic pulses, VoIP breaks it into a binary code. Your voice becomes packets of data made up of a bunch of 0s and 1s.

These packets of data are transmitted over what is known as a packet switched network to the receiving device. Packets of data are made up of headers and payloads. The header contains the call destination information and this information is used by networking hardware to figure out which phone in the world you are trying to connect to.

Payloads contain your digitised voice and are extracted upon arrival at their destination by the relevant software, contained in the VoIP phone on the other end of the connection so that your voice can be played.

If you just think of headers as the delivery van drivers of the VoIP world, bringing their goods, the payload/your voice to the right destination. But don’t go blaming them the next time you dial a wrong number!

How VoIP calls are routed? How VoIP phones work?

At this point, you may say: ‘hold on, how are VoIP office phones and traditional phones able to call each other, not every phone in the world is VoIP enabled?’

Despite our best efforts here at Blueface you’re absolutely right. Not every phone in the world, unfortunately, uses VoIP technology… So how are phones using VoIP technology able to call traditional analogue phones and vice versa? The answer to that question is in a device called a media gateway. Media gateways act as a connector for different communication technologies.

When a call is originated using a particular communications technology and is to be received at the other end by a different format, it is routed through a media gateway which transcodes VoIP to PSTN or PSTN to VoIP, allowing calls to be completed despite the difference in technology. In essence, these fantastic devices allow for us to pick up the phone and dial whoever we please, regardless of what technology they’re using.

Since broadband speeds have improved, VoIP has now become the de facto standard for calls across Government, businesses and homes offering better call quality, value for money and improved functionality.

So there you have it, a very brief explanation on how VoIP works. If you want to find out more about VoIP, and the benefits it holds for your business, talk to our telecoms experts team now.