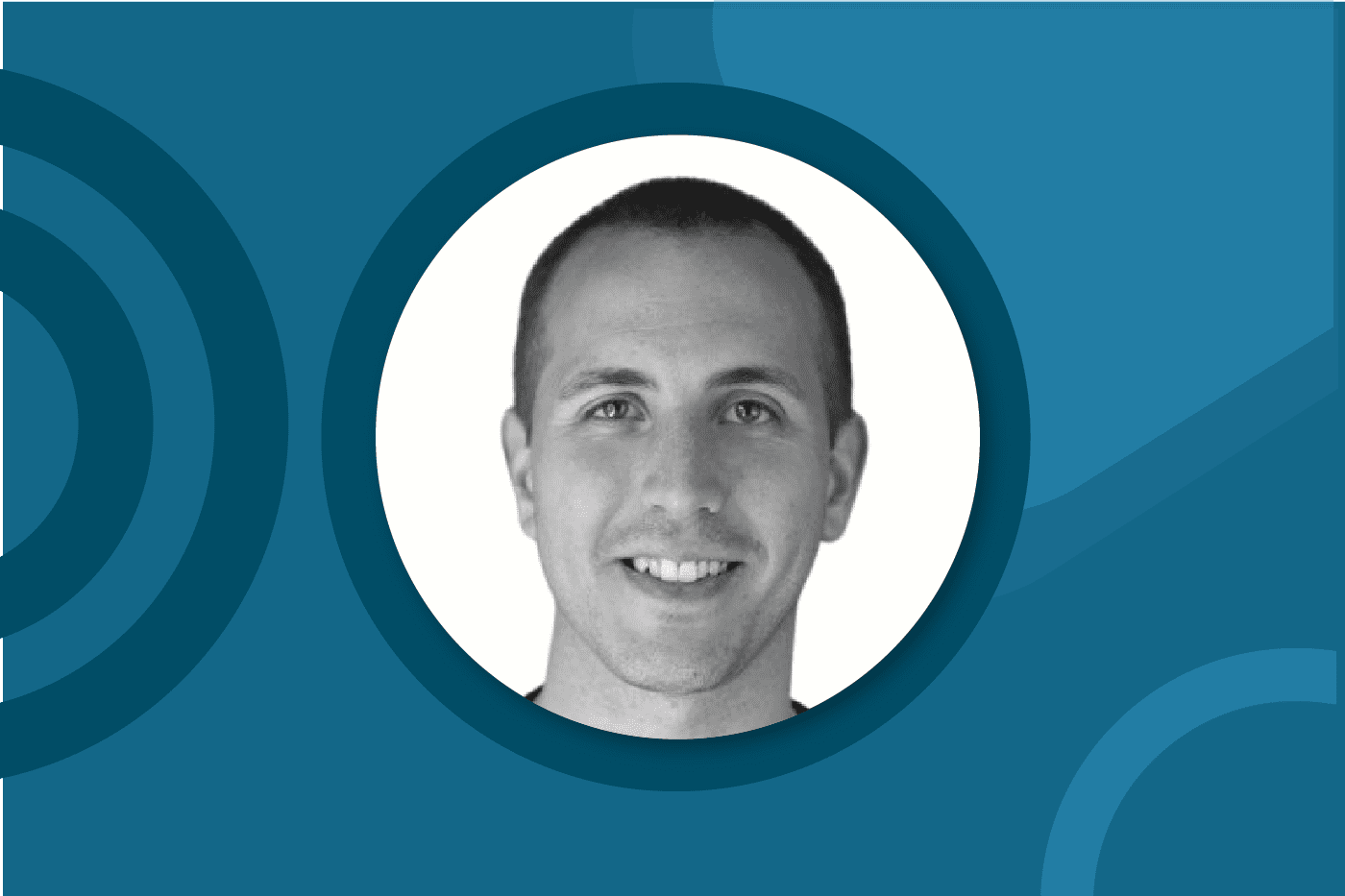 Welcome to the next instalment of our 5 Minutes with Blueface series, where we introduce you to some of our Blueface Superstars and offer an insight into their career and team culture.  This week we meet the man who always has a story to tell, Joel Barba. Joel has worked as a Software Developer in Blueface for four years, which he says feels just like yesterday!

Joel’s fascination with all things technical and computers started at a young age. Growing up, Joel was surrounded by screens, keyboards, and all types of electrics as his father fixed electrical appliances by trade.

I studied computer engineering in Barcelona, where I am originally from, and shortly after that, I started a job as a developer in a Bank, where I spent eight years in the financial sector. I was unlucky enough to be working in the industry through the 2008 financial crisis, but I wouldn’t change it, I learnt so much throughout that time.

After eight years, I decided it was time to ditch the suit and tie and try something different. So here I am four years later working as a software developer for Blueface, pushing myself to the next level every day.

For me, moving to Dublin in 2016 and finding Blueface was like gaining a new family. Moving to another country can seem like a daunting step, and I wanted to work somewhere I felt supported, and this is precisely what I found with Blueface.

Really the question should be why not Blueface, we are one of the fastest-growing companies within the unified communication industry, growing from strength to strength every year. I can grow professionally, and as a developer, I get to work with cutting edge technology that transforms communications for businesses across the globe.

What Values Drive You?

I believe in having a good attitude to life, both professionally and personally, respect, passion, and friendship closely follow. Lucky for me, Blueface has passion and personality bursting through the seams.

Something we Didn’t Know About Joel Barba?

When I was young(er), back in Barcelona, my friends and I headed to a local Irish bar on the weekends. We spent many nights talking with the owner, who gave us a lovely insight into Irish culture. But what I would never have thought was that some years later I’d move to Ireland and experience all those things myself. So now, every time I walk the city centre in Dublin, it feels like going back in time, with a few more Irish pubs around me.

Be ready for a genuinely proactive environment, where everything is possible.

My team is a very different consolidated group of brilliant minds. We have the greatness of disagreeing and compromise at the same time, which gives us a very wide perspective and the ability to tackle anything.

What is your Proudest Moment Working at Blueface?

We’ve built incredible features over the past few years, so many, that I find it hard to pick which one is my proudest! Every time we finish a project like the UC Console or Video Conferencing feature, we are rewarded with positive feedback from our customers, partners and the wider business. As a team, this really inspires and energises us for the next big project.