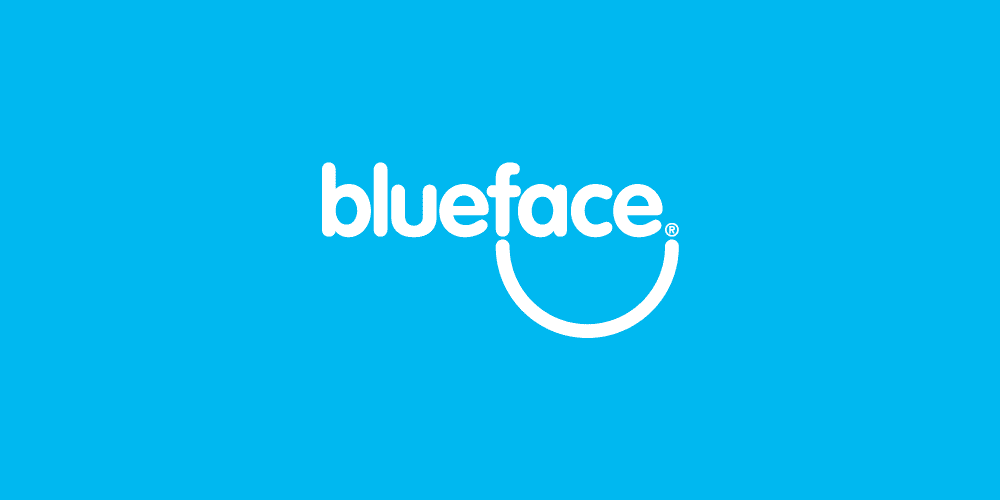 On 10th July 2016, the Sunday Times published an article discussing the effects the current economic and political climate had on potential acquisitions to be made by Blueface, as well as the effects on an IPO. Below, Blueface Group CEO, Alan Foy, has responded to the piece.

This weekend, the Sunday Times referenced our decision not to proceed with a significant IPO in London. As a result, yesterday and today, I received numerous messages from friends and customers to either congratulate or commiserate with me – all of which I appreciate.

To understand our decision, however, there’s a multi-faceted context that is important to contemplate. This blog post (a rarity for me) reflects on the last few months and hopefully will provide some insight for those of you involved in fundraising or acquiring overseas.

For the last several months, Blueface has been involved in the potential acquisition of two companies – one in the UK and the other in mainland Europe. We decided not to complete either deal, as painstaking a decision as each was. Why was this and what did we learn? This is all the more relevant now given a post Brexit world.

Let’s start with our observations regarding the supply of capital for technology dealmaking. Firstly, we observed a huge investor appetite (private equity, institutional funding and debt providers) to support our acquisition processes. This was frankly the first time we have fundraised since 2010 and the overwhelmingly positive experience was in stark contrast to that period in our history.

This culminated in Q2 2016, when Blueface received 7 term sheets for multimillion euro amounts in order to fund our acquisition needs when we ultimately chose to go the Private Equity/Debt Capital route.

However, our investment journey didn’t start with this Euro based Private Equity. In Q4 2015, we commenced an IPO process with a Nomad in London in order to seek a public listing on AIM – the London Stock Exchange’s small cap market.

The objective was to list Blueface and to raise our capital in UK pounds sterling. Our experience in the City, dubbed the “Financial Capital of Europe” was quite remarkable. Fortunately, our equity story was very well received and our Tier 1 Nomad was very bullish on the prospects for our Listing. We too were heartened by the response to the early discussions we had with institutional investors across the City.

However, two things became quite clear to us during the process – the first is that, in the main, traditional UK “telco” institutional investors are not as informed or aware of global technology trends versus their US peers. The appreciation of the dynamics of technology investing, the business model impact of this active tech sector and the future interconnectedness of technology players around the globe are, to a large extent, lost on the “legacy telco” investment managers.

The second was that a “European story” is only promoted by these same investors if, and only if, it has a hugely heavy UK dimension to it such as a UK weighted business, board and future sterling earnings focus. We accepted these tenets and made our business alignments in order to suit the UK investment market context.

However, in Q1 2016 there was a major UK equity (and global) market contraction and we grew increasingly nervous of the equity market volatility and softness of public valuations, particular in AIM stocks. Interestingly, simultaneously, I also recall having a conversation at that time about the likelihood of Brexit and being advised, quite definitively that the probability of this was so low it did not need to be considered. In fact, the Sunday Times article is absolutely correct in asserting that the only contrarian that I met in the City, who recognised that Brexit was a real potential risk, was a seasoned London-based Investor Relations/PR advisor!

In short, notwithstanding the positive reception we received, our nervousness meant that a couple of weeks before our proposed “Investor Roadshow”, we pulled the proposed IPO and advised our Nomad that we had agreed exclusive terms with a Private Equity group in the Eurozone as we believed that raising in euro made more tactical sense given the currency volatility.

We had, as a savvy investment banker would say, been involved in a “twin track process” across two jurisdictions/currencies. Difficult though our parting was, the professional Nomad advisors understood our concerns and respected our decision to at least postpone our IPO/listing until a more favourable market context.

The Private Equity route is a well travelled path for Technology businesses and we received healthy engagement from our new partners throughout the process. Due Diligence is a time consuming but necessary evil and we completed this phase with relative ease although not without some distraction from our core activities.

It was highly evident that the Private Equity model is straightforward and there is strong appetite to support ambitious global companies, like Blueface. From a valuation perspective, the Public vs Private variance was not as great as many might imagine. The truth is that strong valuations follow strong equity stories with a robust business model which is weighted to recurring income. Building a robust business model is something we have rigorously focused on in Blueface and is paramount to our forward success.

We had two observations on the fundraising process in general – firstly none of the plethora of financial advisors through the IPO or Private fundraise mentioned the risk of a Brexit and its impact on future sterling earnings of our UK acquisition. Not one. Not a key risk, not a mention. No variance analysis of currency movement and its impact on repayment of debt. Nothing. But I would be lying if I said that it did not concern us in Blueface.

While the UK acquisition was getting cheaper (on a currency basis) by the day, we were acutely aware of the earnings impact that this would have going forward if sterling were to fall further. Personally, for what it’s worth, I’m of the opinion that further weak sentiment could push Sterling to parity with the Euro. This would have major implications for those of us with Euro based costs (business and financial) trying to trade in the UK. It is the single biggest uncertainty.

The more time we spent in the UK, the more we noted the negative sentiment to Europe/EU and a somewhat inward looking focus, the more concerned we became that Brexit was a real possibility. The recent referendum in the UK has charted a new course for the British people – one that I believe future generations will live to regret unless by some radical action the Brexit decision is reversed. Britain’s global mindset has served it well in prior generations – it has remained relevant. However, a retraction from the EU can only further remove it culturally from international collaboration and expansion.

The UK economy is fragile, not least because of the structural dynamics of its own current account but also because its businesses, once the leaders of global business, are now potentially out of fit with the world around them. The only saving grace is the size of the UK domestic economy – however I fear that will soon suffer a battering of confidence to come.

Most of my comments have focused on the macro backdrop and not on the micro focus – the intending acquisitions themselves. Fundamentally, without prejudice to those concerned, we identified significant and material matters in these acquisition prospects that led us to believe that we would suffer major integration challenges and cultural misalignment which would put our forward combined Blueface business plan under pressure.

It is quite an odd feeling to have a multimillion euro investment cheque available for drawdown to fund your acquistion plans and then to turn around and say “no thank you, we are not proceeding with the transaction”. I can safely say that I never, ever thought that I would find myself in that position.

We agonised over this decision to abort the transaction(s) however the combination of the Macro and Micro factors were very significant and could not be ignored. Ultimately, while it was the 11th hour and all of our preparation work was effectively a “sunk cost”, I believe we made the right decision.

It takes discipline to walk away when you know that something’s not right. We made the decision as a management team and stood firm.

Jumping on the Brexit band wagon for a moment, I believe the lesssons for those of us who are involved in tech businesses (who will remain) in the EU is very clear. We have a unique opportunity to build on our common mindset – one of increased collaboration and partnership. Our business approaches must be based on interconnectedness, openness and expansion and in Ireland we have an ability to be that global broker.

The drivers of 21st century technology adoption and application necessitate global interconnectedness. We cannot allow the contagion of protectionism, inward focus and national pride to take over. We need to assist our European partners to shape a new Europe and to build on our common values. We need to embrace all 27 countries of the EU, the UK, the USA and the rest of the world in a spirit of openness to trade, to migration, to diversity and above all, we need to encourage the survival of the fittest.

From a Blueface perspective, with our lessons learned, we are now about to embark on a huge global expansion – across Europe and the USA. As I write this, I’m sitting on plane to New York to chart our US market entry. We have learned our lessons regarding the pros and cons of evaluating M&A decisions and appreciating the value drivers and cultural (organisational and national) context. We have refocused on a core belief that an expansionary, open approach to doing business on a global basis will ensure the right blend of ambitious growth and technological innovation.

It is our firmly held belief that our global interconnectedness will differentiate and ensure that our products and services are shaped by the best influences the world has to offer. The key is to ensure that these influences are complementary to each other and to ensure that we maintain the same focused discipline in our expanding organic business as we did in our recent corporate transactions.