You need to have JavaScript enabled to experience the full functionality of this website. Please enable JavaScript and reload the page.
SALES : +353 1 524 2225
GET A QUOTE
< Newer 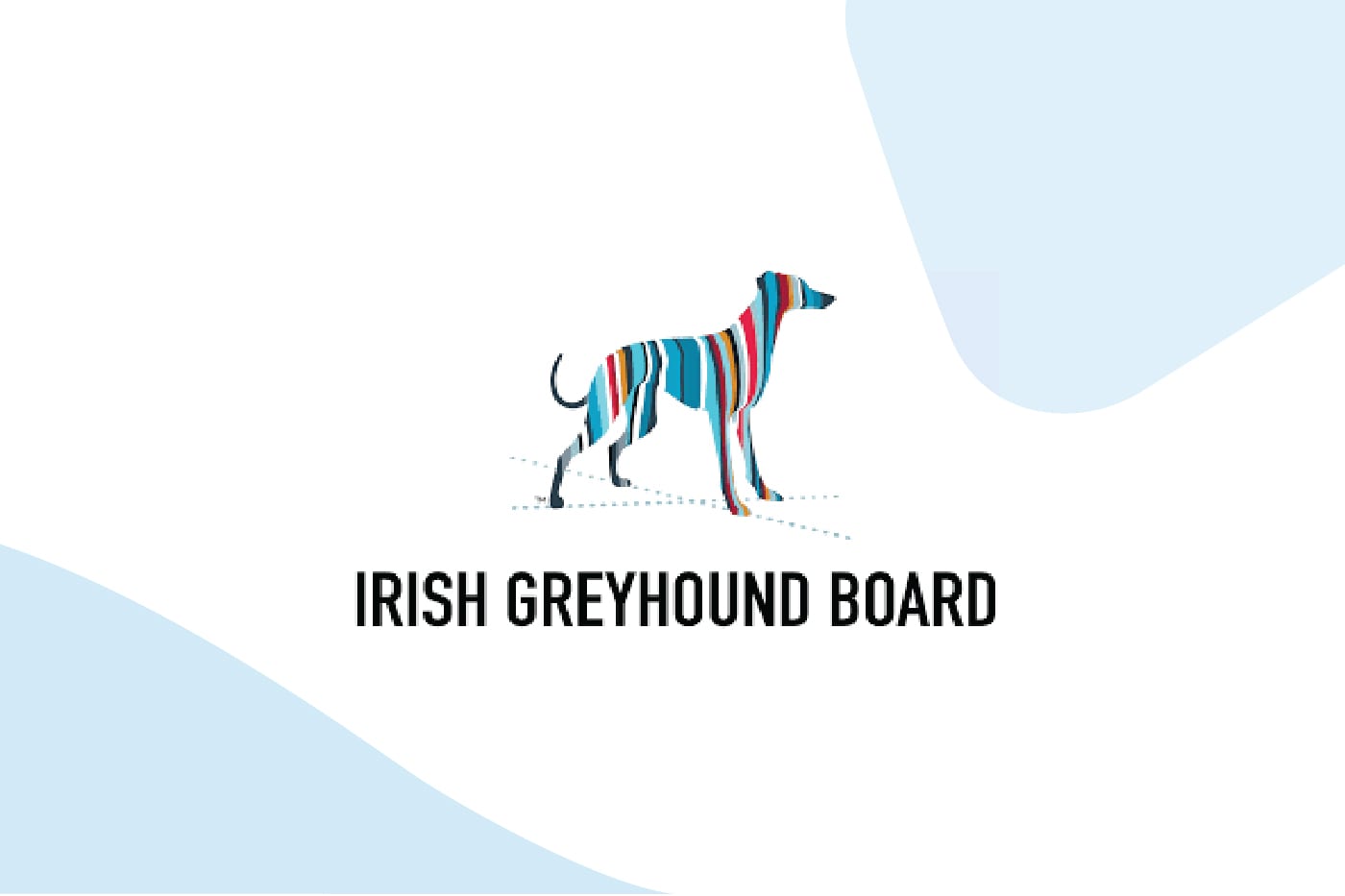 The Irish Greyhound Board (IGB) is a commercial semi-state body which is responsible for the control and development of the greyhound industry and stadiums in the Republic of Ireland.

The IGB has licensed a total of sixteen tracks in Ireland, of which nine are owned and controlled by the IGB. Blueface now provides cloud-based phone solutions to nine owned stadiums but before then — legacy processes and telephony were slowing progress.

Sandra Walsh, IGB IT Engineer
“We have been with Blueface since 2016 and from the minute we went live, the transition has been seamless. There was a little resistance to change early in the transition to a full IP switch but feedback is now positive as everyone sees the benefits.”
Having founded a VoIP communications company in the late 2000s, Sandra knew the benefits of upgrading before a system became unmanageable. IGB needed:

Quick turnover and precise installation was imperative as their current telecommunications outlay had huge line-linked expenditure.

IP-Switchover | Line Cancelling
Even with lofty line expense, a full IP-transition was met with some reluctance – with most issues relating to potential firewall issues that didn’t materialise. Further timidity emerged from a previous bad experience with a competitor’s VoIP System and call forwarding expenses.

Sandra Walsh | IGB IT Engineer
“When we got a chance to try it — even after seeing leading competitors VoIP offering — Blueface was clearly our first choice. When I met Blueface CTO, Nameer Kazazz, I knew we weren’t taking a risk — it would work and feedback has been positive so far.”
Further analysis alerted the IGB to their costs of line rental fees plus a Premium 1890 Number that was costing them and the customer. IP-switch savings were made even before a single voice call was made.

Sandra Walsh, IGB IT Engineer
“There’s a lot more savings to be made cancelling PSTN lines that we’re hoping to get rid of because by 2020, they will not be a legal requirement for lifts, safes and security systems.”
Line-based equipment is difficult to maintain as visibility over the system is often low. According to Sandra, legacy ‘monitored and maintained’ analogue equipment across stadiums functions inconsistently.

Business Continuity | Features & Oversight
The Blueface UC Platform has really opened the IGB teams’ eyes to the flexibility of a cloud-based phone system.

The IGB Sales Team had been finding it disruptive to access their voicemail — now they have it in their email, phone and other devices linked to their account. With dynamic user groups, it is also easier than ever to create a dashboard for every user, team and location.

Sandra Walsh, IGB IT Engineer
“This (Blueface UC) has really opened their eyes. The team in the IGB Sales Centre can log in and listen to, download and track every voicemail while managers can monitor call volume.”
The ability to assign numbers, IVRs and create campaigns around these numbers has been a huge asset to the Irish Greyhounds Board.

Sandra Walsh, IGB IT Engineer
“We have launched nine geographical numbers for all of our tracks, with their own IVRs and their own marketing brochures. I have a block of 200 DDis that I know I control and we can set up and assign from the UC Portal.”
This flexibility was punctuated by disruptive winter weather. When much of Ireland was closing their doors — the storm came at a time when it was vital to keep the Sales Centres open.

Sandra Walsh, IGB IT Engineer
“During Storm Emma, we contacted our Blueface Account Manager and they were able to change the messages, time and day calling logic, greetings — all depending on the date — and it amazed the Sales Centre.”
Cloud-based disaster recovery eased the Sales Centre pressure and allowed the IGB to maintain business operations.

IP-Flexibility | The Future of Communications
The Irish Greyhounds Board plan on being completely IP-based and paperless by 2020. The IGB has already started! In fact, most of the IGB’s apps are moving towards the cloud.

Sandra Walsh, IGB IT Engineer
“We stream all of our races now, we have outlined plans to upgrade all of our CCTV and our public WiFi — priorities are difficult but having this system affords IGB more time to focus on outstanding projects.”
The UC Portal streamlines communication administration and eliminates manual processes, such as billing. It isn’t just the phones — in the future, the Irish Greyhound Board have designs on accounting integration using the UC Portal’s automated billing and Blueface’s API.

The Irish Greyhounds Board has ambitions of expanding their reach, starting with a move to their lovely new Sales Centre Office this year (2018).