You need to have JavaScript enabled to experience the full functionality of this website. Please enable JavaScript and reload the page.
SALES : +353 1 524 2225
GET A QUOTE

END_OF_DOCUMENT_TOKEN_TO_BE_REPLACED 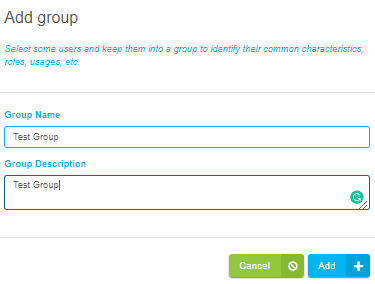 Groups Use Groups to gather multiple Users together based on variables such as their role, department, project team, etc. Groups can be linked to multiple callflows and refined group call reports are made available. Example Businesses can create a Callflow that connects a number to every User in a group when called. The most common […]

END_OF_DOCUMENT_TOKEN_TO_BE_REPLACED

Firewalls, ALG, UDP Firewalls Firewalls sit between a computer (or local network) and another network (such as the Internet), controlling the incoming and outgoing network traffic. With a Firewall, the firewall’s rules determine which traffic is allowed through and which isn’t. Without a firewall, you are unprotected.A firewall’s primary security function is blocking unsolicited incoming […]